As the outrage and resentments prevail over the custodial deaths of Jayaraj and Bennicks in Sathakulam, Thoothukudi, which strongly spotlighted the police brutality in India, Nakkheeran is pursuing its uncompromised travel towards justice in this case. Facing huge risk and after continuous toil, we have got a video that is a concrete evidence on how the father and son were thrashed and tortured by the policemen.

The video clip shows that Kovilpatti Judicial magistrate Bharathidasan taking notes and observing the experts during the postmortem. The experts can be seen turning the bodies around to mark the injuries- including the raw and red flesh on the backside of Bennicks and bloodstain on the face of his father Jayaraj, which strongly exemplified that they were assaulted by the police officers while they were in their custody for over eight hours in the third week of June.

Here is the video...

All the officers have been charged under the grounds of murder and wrongful confinement and while the case was initially probed by the Crime Branch- Criminal Investigative Department (CB-CID) based on the directive of the Madurai High Court, it has now been probed by the special team of CBI. While it was asserted that they had been tortured and beaten to death by the police officers, this video clip has made such assertions true by revealing the dreadful treatment of torture given by the policemen. 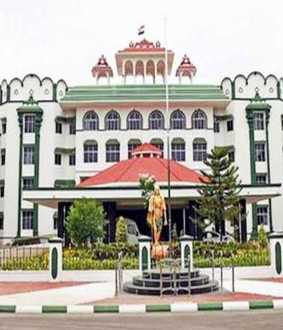 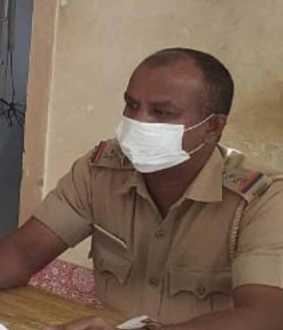 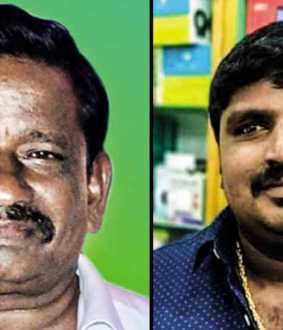 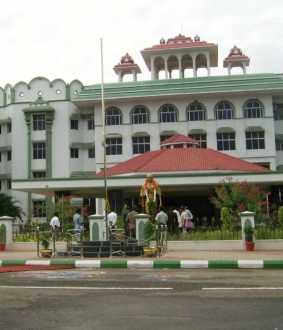 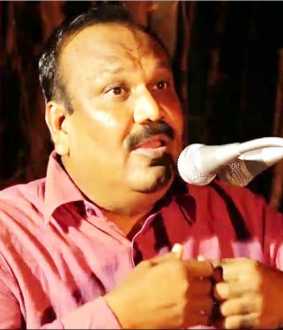 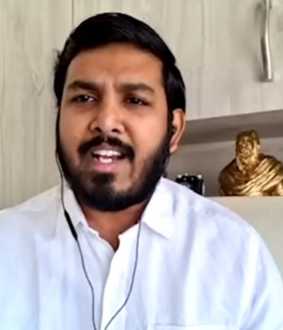 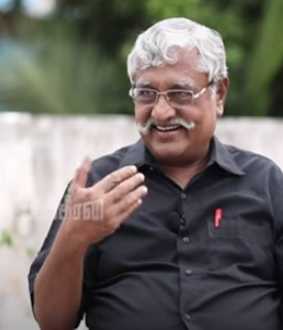 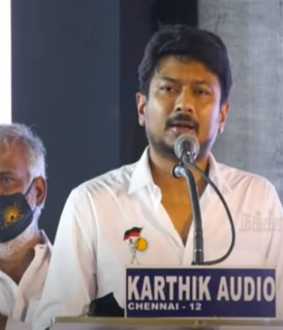